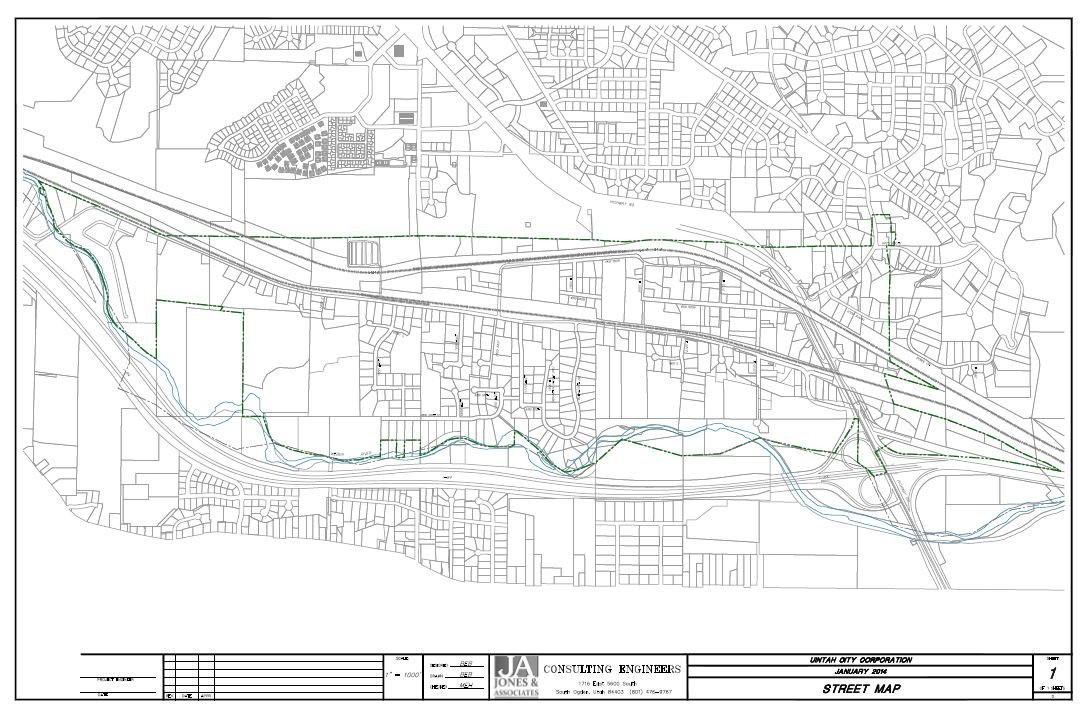 Planning Commission Meetings are held
the 4th Tuesday of each month at 7:00 pm.

Any exceptions will be posted in advance.

1.  Take an active role in local planning issues that are significant to Uintah, and seek consensus.

2.  Assist the community in promoting growth, stability, and prosperity.

4.  Review and revise ordinances and resolutions as necessary.

It shall be the function and duty of the planning commission to make and recommend to the city council a proposed general plan for the physical development of the city, including other areas outside of its boundaries which, in the planning commission's judgment, bear relation to the planning of the city.
The general plan may include, among other things, the general location, character and extent of streets, parks, parkways, playgrounds, airports, and other public spaces; the general location and extent of public utilities and terminals, whether publicly or privately owned; the acceptance, widening, removal, extension, relocation, narrowing, vacation, abandonment or change of use of any of the foregoing: the general location, character, layout and extent of community centers and neighborhood units; and the extent and layout of the replanning of blighted areas. 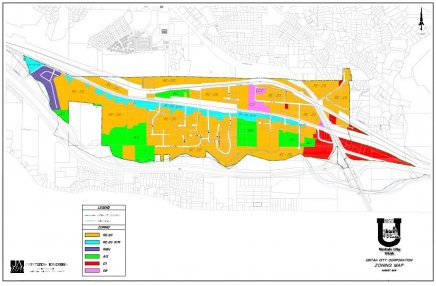 More information about Conditional Use Permits, what they are and when they are required, can be found in Title 9, Chapter 13 of the Uintah City Code. Click here for a link to the Uintah City ordinance page.

The following Conditional Use Permit Applications are specific to the type of business being applied for:

Other Land Use Questions

For all other applications (Site Plan, Subdivisions, Annexations, Boundary Line Adjustments, etc.) or for any questions about land use in Uintah City, please visit the Uintah City Hall in person, or call the Planning Commission Secretary or Planning Commission Chair at the numbers listed at the top of this page. 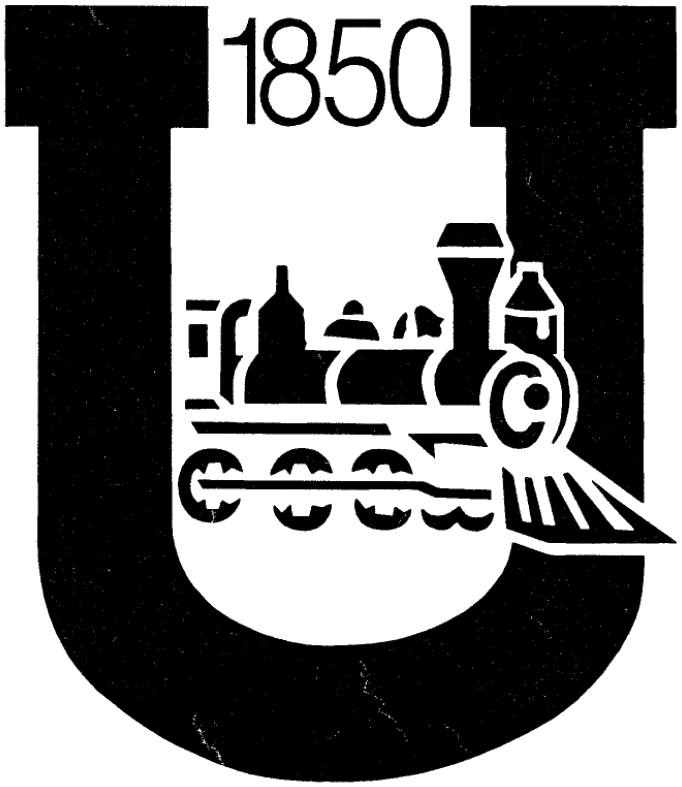